The River Ash - a beautiful and important river.

Welcome to the website of the River Ash Catchment Partnership, and the home of the Ash Catchment Management Plan.  Our Catchment Plan will improve the river for wildlife and for people. It will also help us to meet the UK's obligations under the Water Framework Directive.

Latest news for the River Ash

Learn about the ecology of your local chalk stream and help protect it from pollution - become a Riverfly Monitor on the Ash or Mimram. Read more ...

The Ash Catchment Partnership is now on Twitter!  Follow @AshCatchment to keep in touch with the partnership. Read more ... 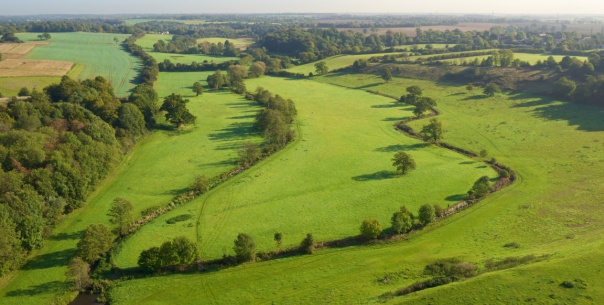 Herts & Middlesex Wildlife Trust have made a short film about the Ash Valley Living Landscape, following the river from its confluence with the Lea at Amwell, to Widford.  As part of this work, film company Flying Fern used a remote controlled octocopter to film some stunning aerial shots. Watch the film here. 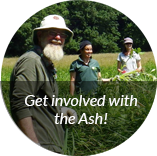