Between Hunsdon Mead to Harlow a large extent of flood plain exists, which, with the correct management and relatively minor interventions, could become some of the most diverse and rich habitat in the Stort Valley. This area would also allow the integration of people from Harlow to the Stort, which is a significant issue! 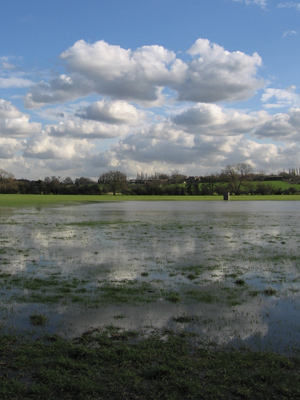