Each Catchment Partnership is made up of people and organisations who are working to improve the rivers for people and for wildlife. The partnerships were formed between 2012 and 2014 and include a wide range of organisations, from landowners, local community groups and charities to councils and government agencies.

The catchment hosts for the rivers of the Lea Catchment are detailed below: 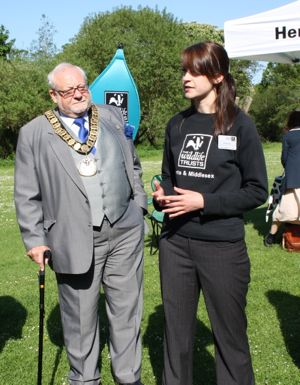