Welcome to the website of the River Beane Catchment Partnership, and the home of the Beane Catchment Management Plan.  Our Catchment Plan will improve the river for wildlife and for people. It will also help us to meet the UK's obligations under the Water Framework Directive.

Latest news for the River Beane 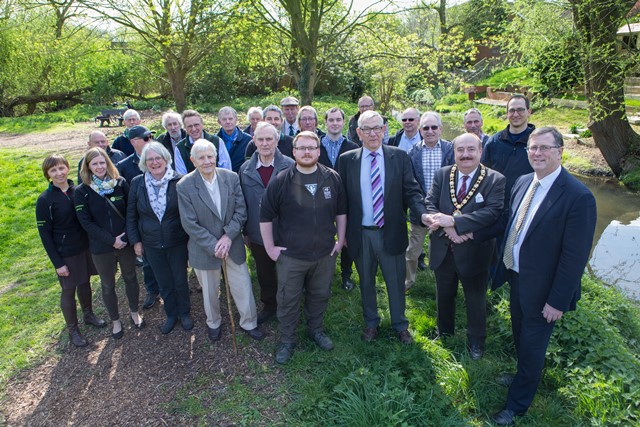 At the start of April 2017 Affinity Water reduced the amount of water they take from the environment by eighteen million litres per day (18Ml/d) at one of their pumping stations near Watton-at-Stone. The particular pumping station linked to the River Beane has been used since the 1950s, and it is expected that reducing the abstractions will benefit flows in the chalk stream and surrounding environment. 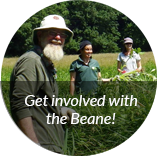 Flow - getting more water back into the river.

Helping people appreciate and get the most out of the river.

Measuring the river's ecological status and monitoring its health.