A film charting the River Beane's past glories, its present condition and local people's hopes for the river in the future is being produced.

Included in the film will be interviews will various local people, stakeholders and MPs, including Stephen McPartland MP for Stevenage, local river group members, representatives of Herts & Middlesex Wildlife Trust and Affinity Water, and the Angling Trust.

The film, 'On the banks of the Beane' was shown in the Hertford Theatre in October 2014 before a VIP audience. Following this: 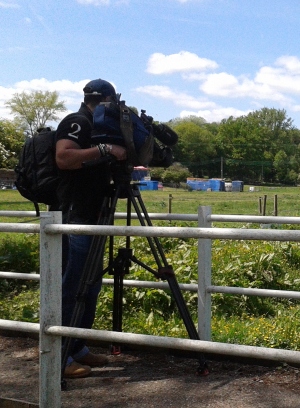