Restoration on the River Stort

The two sessions were organised in partnership between Herts & Middlesex Wildlife Trust, the Environment Agency and Affinity Water, and delivered by the Wild Trout Trust. Those attending were given hands on experience in using natural materials to restore and create habitat for fish and other aquatic wildlife. Demonstrations were given on the creation of brash berms, log deflectors and tree hinges, as well as how best to place them in a channel for maximum biodiversity benefit.

As well as funding the sessions, Affinity Water also provided lunch for volunteers, during which a demonstration of a variety of Affinity Water's domestic water saving devices were given as well as an introduction to the work of the Chilterns Hertfordshire & Middlesex Riverfly Hub. The two workshops saw a 100 m stretch of the River Stort improved which contributes to the delivery of a larger restoration project to improve the biodiversity of the river. 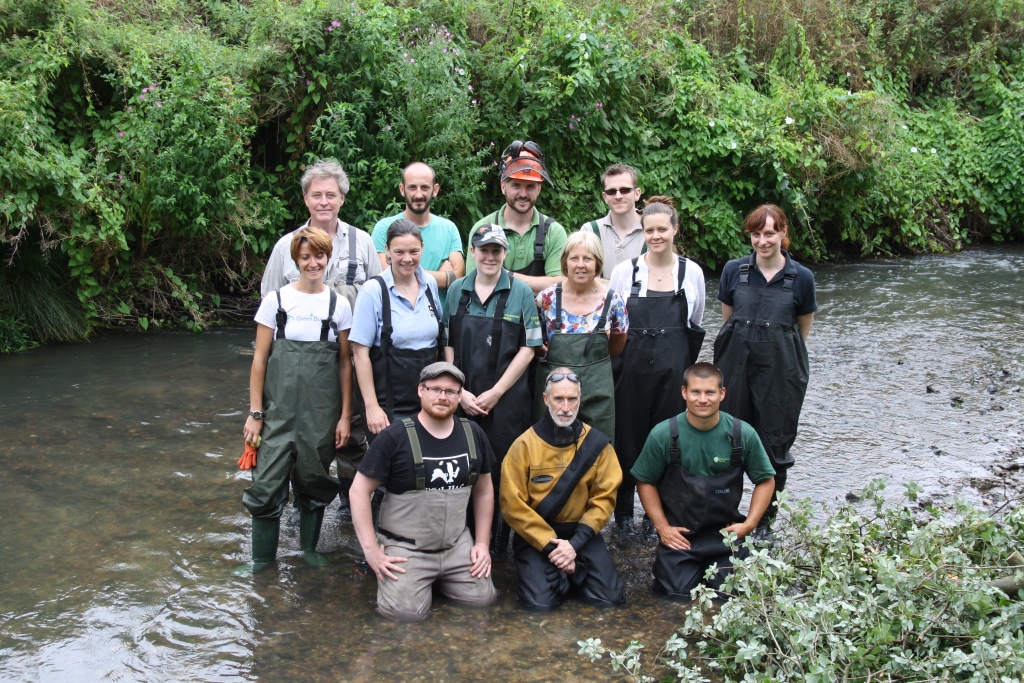