The Lea on the BBC

Griff Rhys Jones visited Luton as part of his Rivers series back in 2009.

The series has recently been aired again - watch the fourth episode to see the Lea in Luton! (Watch from 2 mins 10 secs; available until 14 March 2015.)

You'll see Trevor Tween from Luton Borough Council doing a star turn, and the eagle-eyed might spot the old railings on the viewing platform, which have since been replaced by these lovely new ones. 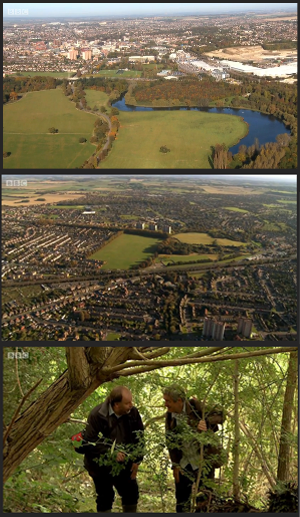